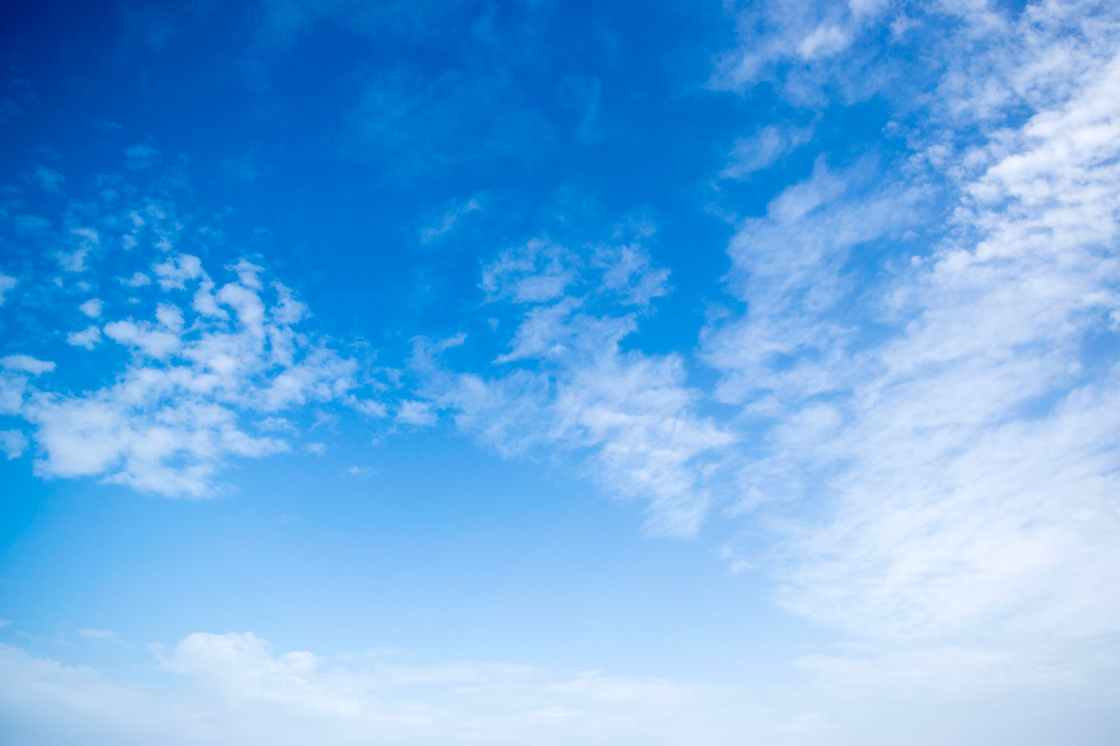 Lima, Peru is said to have nearly one hundred percent humidity. That means that this major city located in a desert with less than one inch of rain per year has air that is completely saturated on the most humid days. Still, over 18 percent of the Peruvian population lacks safe water, and around 32 percent are not equipped with modern day sanitation.

Using inverse osmosis filtration and electricity, the University of Engineering and Tech of Peru developed a billboard that filters, condenses, and cleans water from air. The billboard can produce almost 100L of clean water per day. I hope that soon all billboards in Peru have this feature, and that the plans for building and modeling similar products are released!