In the Name of Earth Day

Today was an Earth Day unlike all the rest. Not that the environmental movement has ever lost its gusto in our hearts, but this year in particular everyone seemed to band together with the proposition that we need to do more for Earth. It was also a different day because I didn’t spend it picking up trash or re-arranging an eroded shoreline like I have in the past. Rather, today I supported the tropical plant conservatory at Olbrich Botanical Gardens, jointly operated by City of Madison Parks and the non-profit Olbrich Botanical Society, by visiting with a dear friend.

It would be daft of me not to provide the history behind Earth Day given that I attend the Nelson Institute for the Environment at UW-Madison. You see, Gaylord Nelson was the Wisconsin Senator that created Earth Day on April 22nd, 1970. Nelson wanted to capture the spirit of student activism while also motivating politicians to act on policies that would protect our environment. The idea was to teach students all over the world about our planet.

Earth Day was immediately embraced by people from all ends of the political spectrum, and it was accompanied by rallies, protests, and even voluntary community service for the sake of the environment which we see so commonly today. Gaylord Nelson’s plan to bolster support for environmental policies in government actually worked. It resulted in the birth of the United States Environmental Protection Agency and eventually the Clean Air, Clean Water, and Endangered Species Acts. 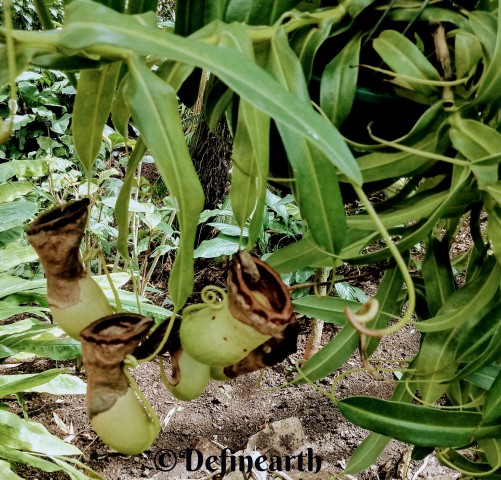 Pitcher plants were sprinkled around the greenhouse like gems in a mine. Carnivorous plants like the pitcher plant featured in the photo above can be tropical, but some are also found in North America. Carnivorous plants are native to acidic, nutrient-poor environments like bogs. They evolved the capability to eat insects because nutrients are lacking in wetland soils and they needed to get that nutrition elsewhere. More than half of all carnivorous plant species that exist today are endangered, as listed on the IUCN Red List. 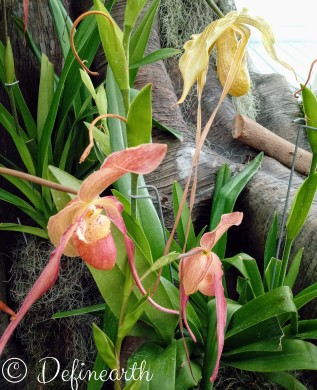 Here are a few reasons why carnivorous plants are struggling, according to US Fish & Wildlife Service:

How was your Earth Day? Do you admire carnivorous plants? I’d love to know in the comments! Sincerely, Jess