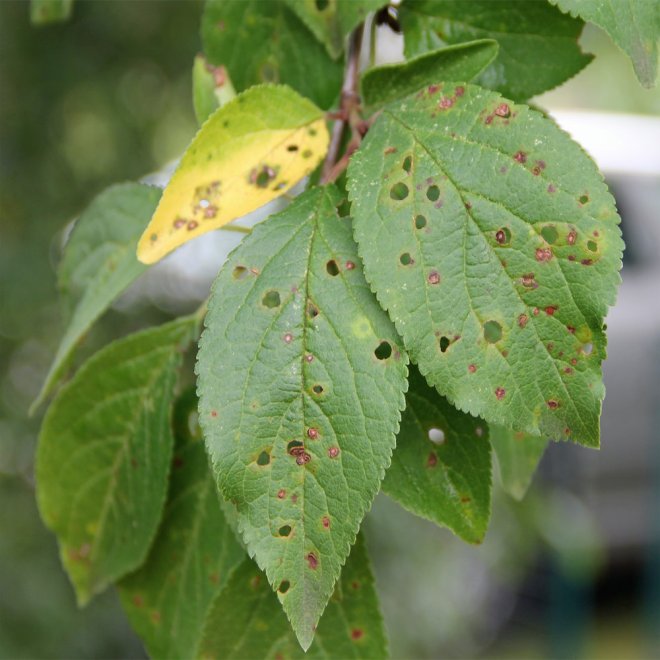 Deforestation is a daunting issue that seems to be a consequence of human existence. Not only are trees harvested for timber and fuel, but also clearing trees allows us to build shelter and create infrastructure that will improve our quality of life. Many people see reforestation as the solution to all environmental problems. Trees are expected to serve humanity while also negating the ugly effects of industrialization. That’s a lot of pressure to place on a single organism. First, let’s explore the reasons why deforestation occurs.

The causes of degradation and deforestation aren’t as obvious as they may seem. For example, a fungal disease could wipe out half of a cereal crop one year. Farmers will need more land to produce the same amount of crop the next year because there is lower production of cereal, or decreasing yield. This leads to deforestation.

In reading an article published in Nature Comm., I discovered that degradation happens more often than deforestation. Degradation is the loss of environmental quality and its causes can be indirect. Environmental changes such as soil nutrient depletion, air pollution, or over-hunting can completely alter the way that forest ecosystems function. Without biodiversity, the ecosystem will collapse.

Farmers in the United States typically rotate their crops after a few years to retain some soil quality. Fields can be abandoned for as many as ten years in some places, which allows for seedlings to prop up and create a young grassland. This gives off the illusion of reforestation.

Population decline of megaherbivores is something I didn’t expect to cause reforestation. Elephants, giraffes, and rhinos are large enough that they can trample sprouting undergrowth without even realizing it. In fact, elephants are known to create trails along their most traveled routes. So when these species are removed from the ecosystem, plant life becomes much more dense. In a world without elephants, trees would have higher competition for sunlight and there would be less seed dispersal and thus less biodiversity. The landscape might become more of a grass- or fern- land. Finally, here are some catalysts for forest degradation.

Infographics were created using information from the study in Nature Comm. Do you think there is a way to support a growing population without deforestation and degradation? What are your consumption preferences? What do you think a world without elephants would look like? Let me know in the comments!