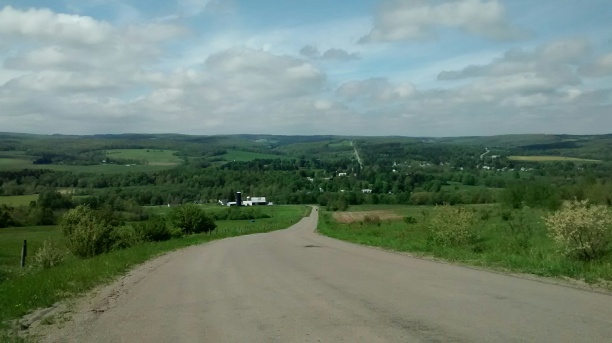 I ended this semester right by traveling to the boonies where my friend owns a quaint little cabin. It was hot in Cuba, NY but not nearly as hot as the real Cuba. I have to share my experience because the cabin was such an efficient use of space! There were 16 people having a blast in that cabin and there was still room for more.  The bathroom had a great shower, toilet, sink, soap, and there was a microwave, stove, oven, and fridge in the kitchen. There were bunk beds everywhere, a master bed, even more places to sleep upstairs, couches, a television with a gaming system, the list goes on…It was very organized. My friend said his grandpa bought the cabin years ago and fixed it up himself. They even added their own balcony to the second floor. The cabin was practically livable. A lot of thought and upkeep went into it, but the result was amazing. 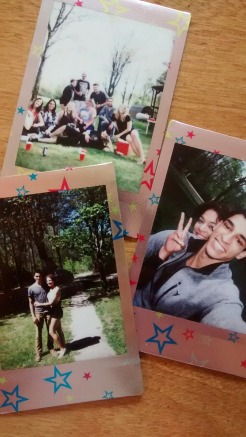 Day one was spent decompressing from college finals. We played minecraft on the plasma and waited for people to arrive. Our second day was full of hackensack, singing, dancing, beatboxing, cajon and djembe drumming, guitar playing, and generally causing a ruckus. I encourage every one of you guys to get outside and enjoy the sun this summer. I won’t be missing the flying ants or creepy crawlies from Cuba but I can say memories were made. Thanks for reading!

3 responses to “Camping in Cuba”