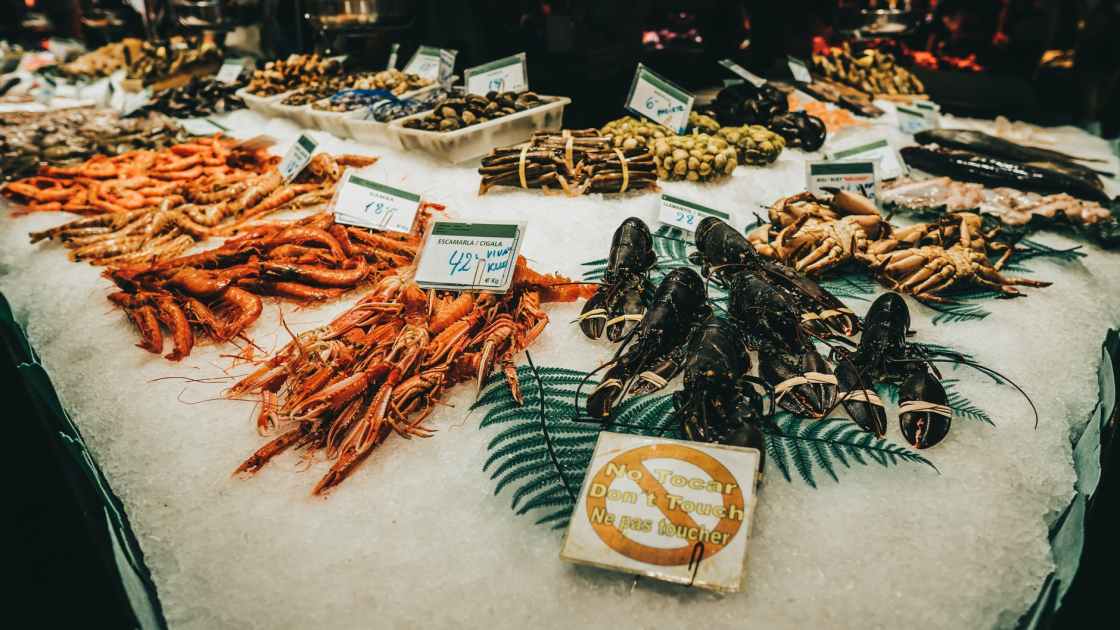 While this post will have more to do with wildlife than water treatment, it is a topic relevant to the environment and therefore is significant in environmental consciousness. Recently, while traveling to Maine I learned about the history of the waterfront. Native Americans and settlers lived along the Piscataqua river waterfront that serves as a harbor to the Atlantic Ocean. It later became an important location in defending the US from submarine attacks.

As we sailed farther from Maine and New Hampshire, the guide pointed out a stage 2 Sewage Treatment plant was built on the shore that releases water out using a schedule of high and low tides. He explained that it becomes an issue when the tides reverse, which happens every four hours. Treated sewage water then ends up where it started. Because of this issue, the plant is being upgraded to a stage 3 wastewater treatment center. This simple guide explains the functions of the different stages.

As a seafood fanatic, of course I had to ask about the lobster. Lobster live in the ocean but seasonally come to the coast to rest, which is about 60 feet deep. Trappers can purchase $50 hunting licenses to set up 5 traps with fish bait and return to find what they have caught. It is proven that lobsters are actually quite tricky and escape from traps or even ignore the traps with lesser quality fish. There are so many traps they can choose the most luxurious meals!

When fishermen pick up the traps, they must abide by lobster laws and release small lobsters back into the ocean so they can grow to be adults. Because female lobsters carry thousands of eggs, of which only one percent is said to survive, they should not be harvested.

“Measures to protect egg-bearing females—fishermen may not harvest them and, in most areas, if one is caught in their trap, they must notch its tail fin in a “v” shape before returning it to the water.” – NOAA Fisheries

When the settlers first arrived, there were so many lobster on the coast that they were used as fertilizer for the fields, as well as in chowders, and for many meals. They were considered a poor man’s food, because lobsters are bottom feeders. Since that time the lobster catch has changed, sometimes dwindling, sometimes growing, and most recently migrating. That’s all for now – I hope you learned something! If you’re still curious click on any of the links to learn more!